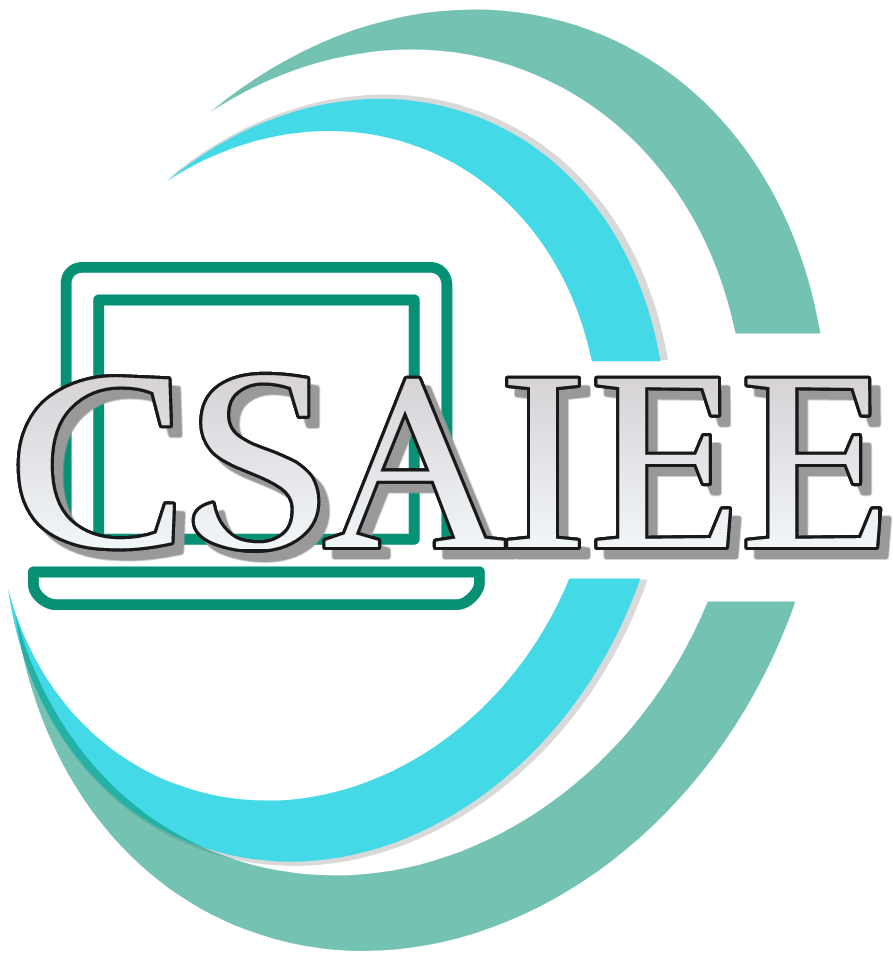 Danijela Cabric curren is currently a Area Director for Circuits and Embedded Systems in EE Department of University of California.  Prof. Cabric was a IEEE ComSoc Distinguished Lecturer in 2018-2019. Her groundbreaking paper in the field of modern communication network “Implementation Issues in Spectrum Sensing for Cognitive Radios” has been cited for more than 3300 times. And is Member of Board of Advisors, MaxLinear, Inc., Carlsbad.